Becoming Good: Early Intervention and Moral Development in Psychiatry (BeGOOD) is an umbrella project that critically examines early intervention as a political, scientific, and psychiatric means of shaping the moral development of children and young people, for the benefit of the individual, the family, and the wider society. Beginning in July 2015, BeGOOD has been supported by a Wellcome Trust Senior Investigation Award to Professor Ilina Singh.

The project has a core commitment to involving young people in research, both as participants and collaborators. A key aim of the project is to develop a set of innovative and scalable tools that will enable better research, and a deeper understanding, of young people’s moral experiences, attitudes, and challenges.

Citizens works closely with young people to investigate attitudes and judgements towards a range of early intervention strategies designed to manage moral and behavioural development.

Mothers investigated the social, political and ethical dimensions of early intervention in maternal and child development drawing on fieldwork in Northern Ireland and Mother and Baby Units in UK Women’s Prisons.

Psychosis investigated the conceptualisation and enactment of ‘good practice’ in early intervention in psychosis services from the perspectives of service users and clinicians.

For more information about specific projects 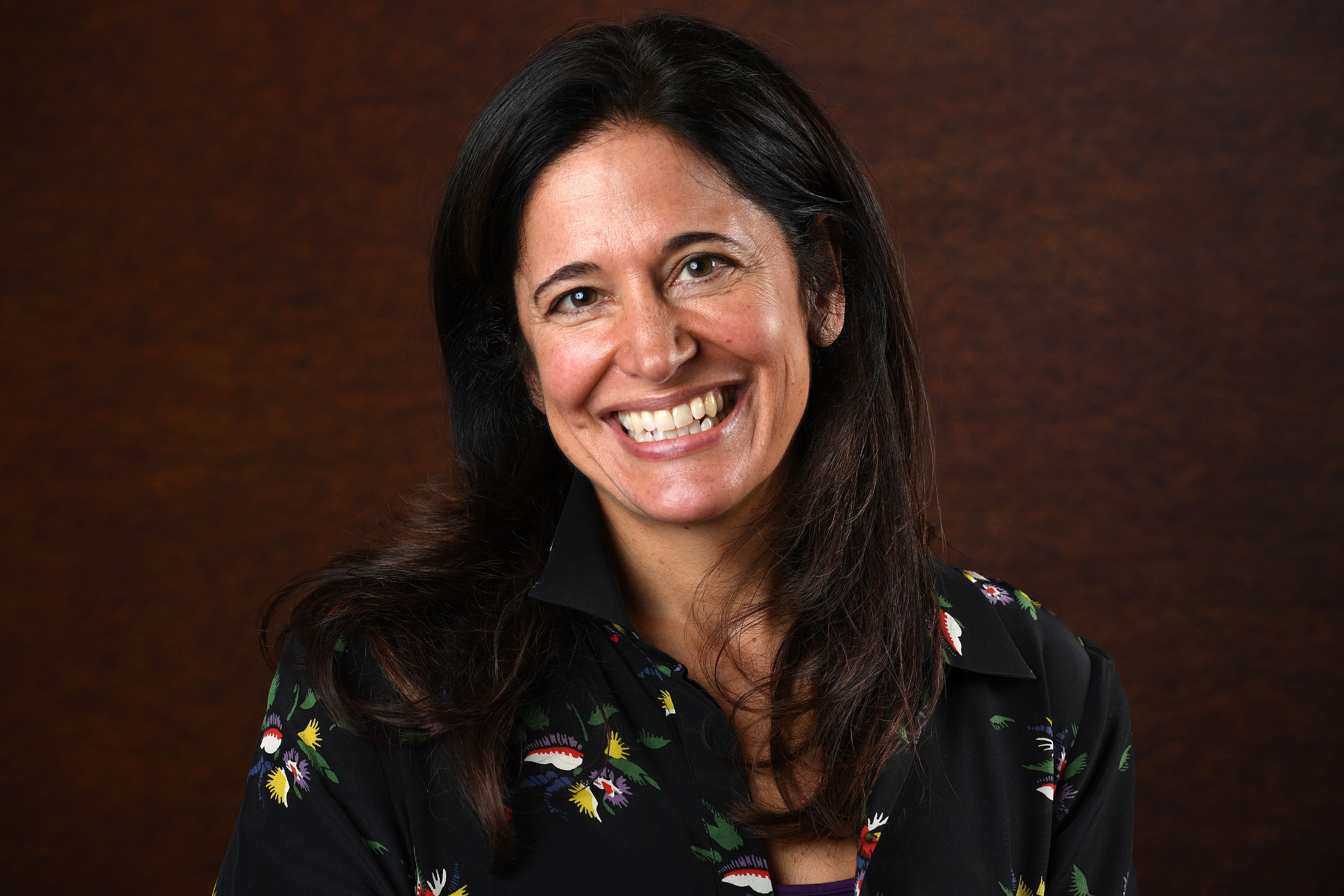 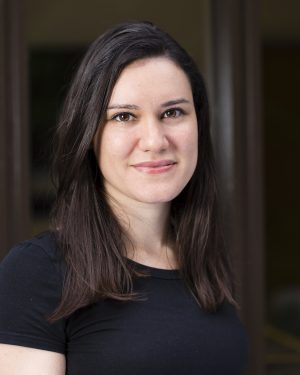 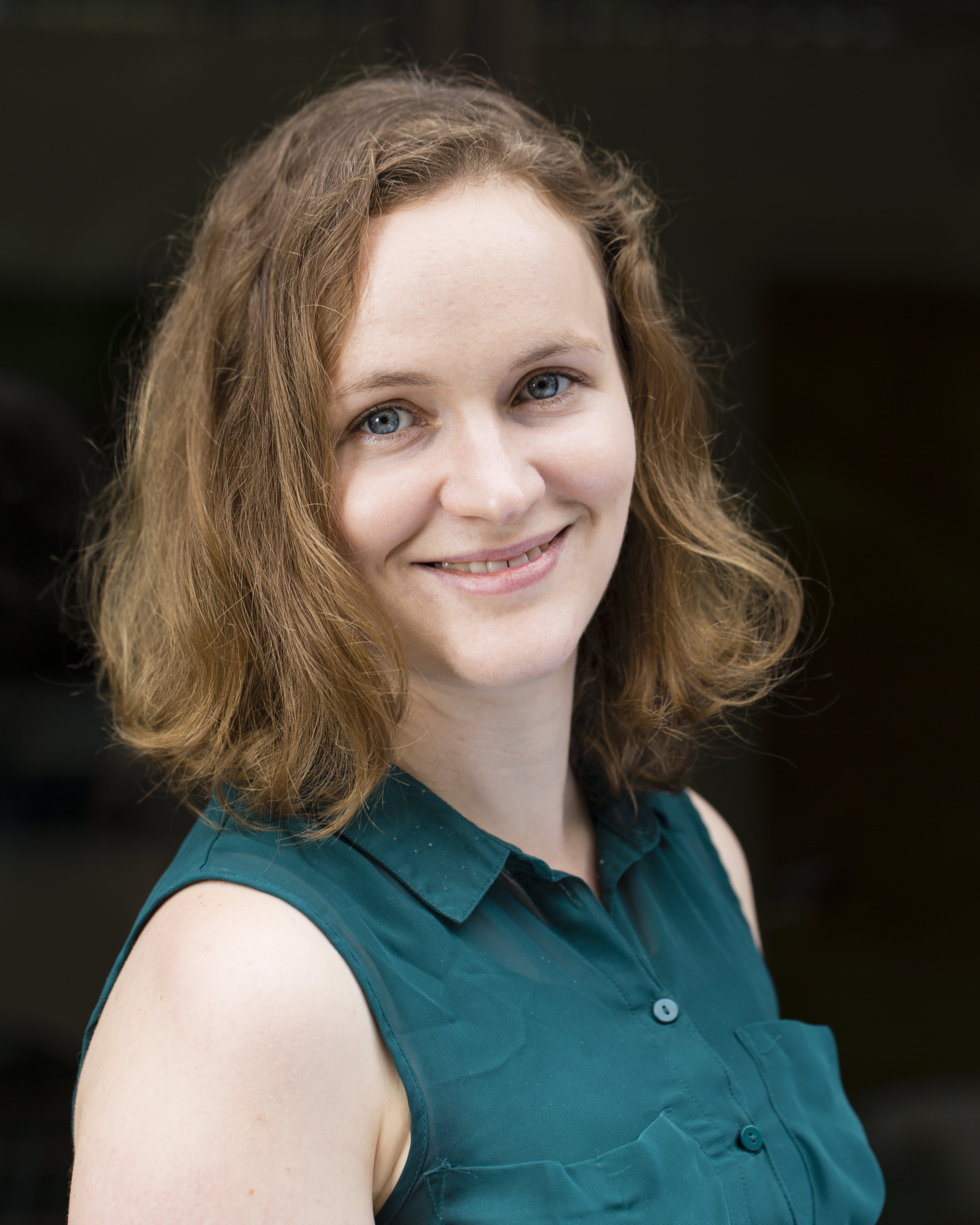 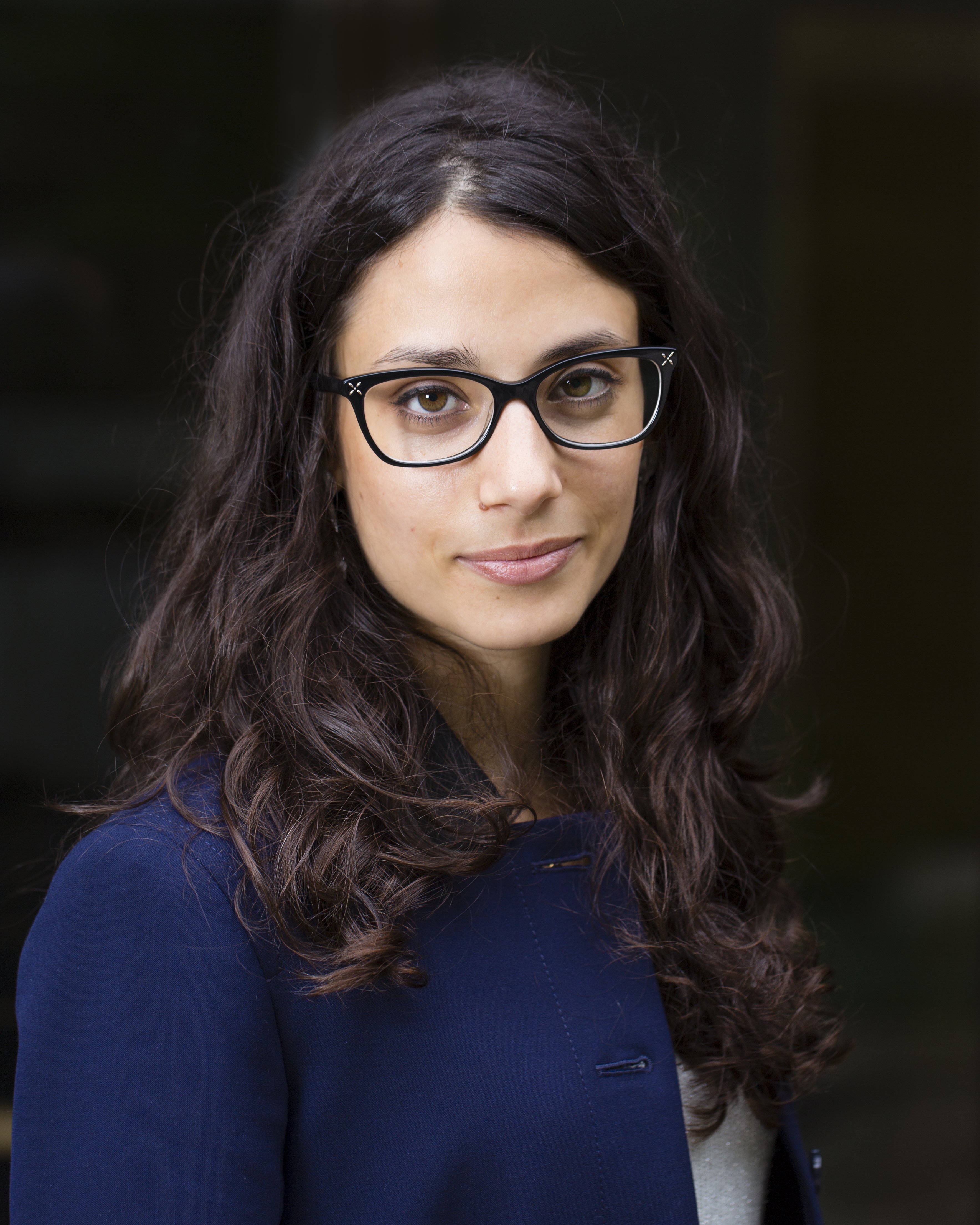 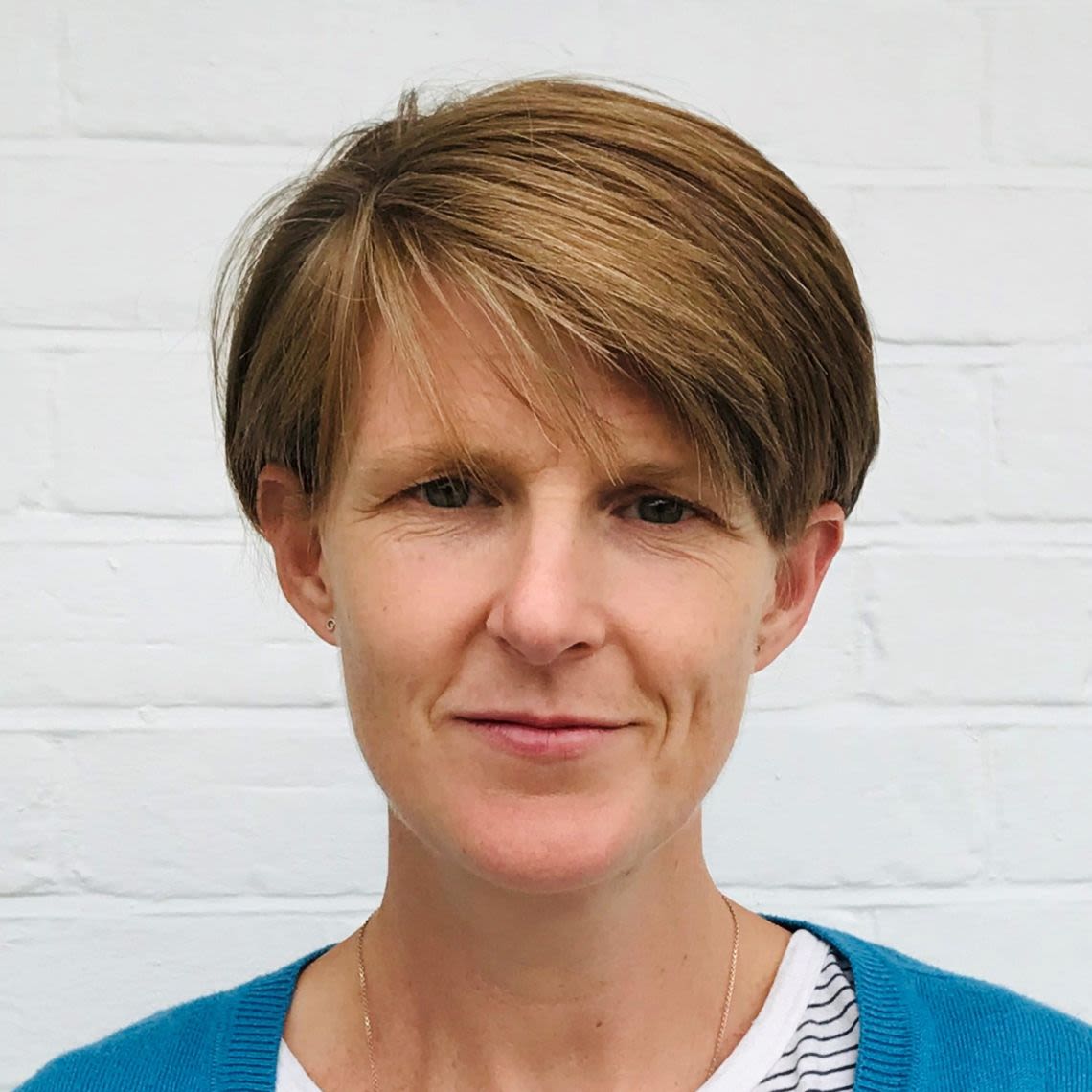 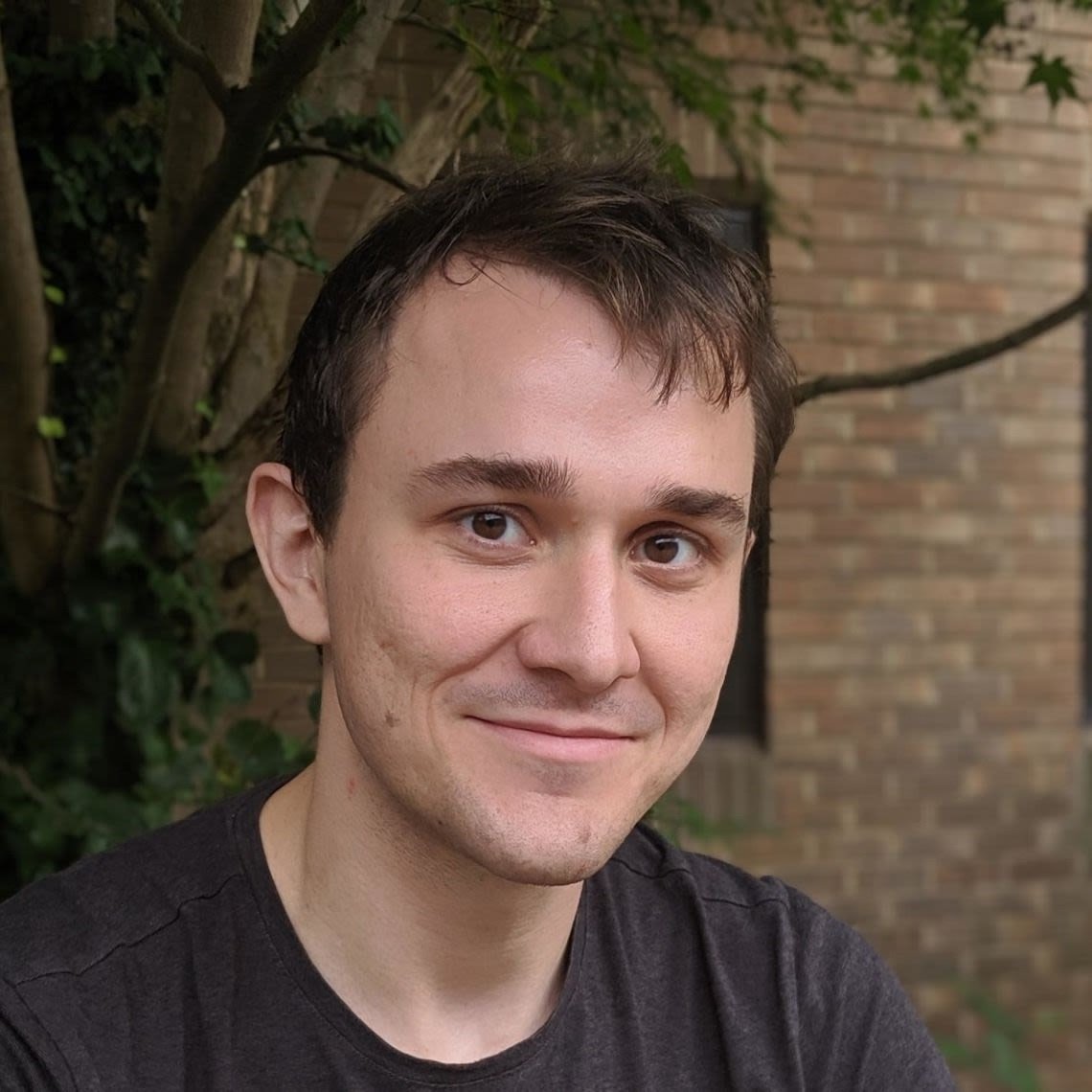